June marks the time of the year when we remember the outbreak of one of history's most devastating conflicts. Still not technically over despite starting 72 years ago, the Korean War claimed the lives of nearly five million people.

Such losses demand ongoing remembrance for a number of reasons, not at least for gratitude and future deterrence of such monumental human suffering. Indeed, these were important themes that recurred in the results of a recent survey of our school's students ahead of this year's Korean War anniversary on June 25.

Bearing in mind that these are international school students of diverse nationalities and ages, we asked them, "Why is it important to learn about and remember the Korean War?" I would like to take this opportunity to share some broad themes that run through their answers to shed light on what our future generations think and believe about the so-called "Forgotten War."

"It is important to learn about and remember the Korean War because thousands of people, both soldiers and civilians, were killed. Also, soldiers from other countries along with Koreans sacrificed themselves to free South Korea and we have to remember their brave actions," wrote one student.

The majority of students expressed their appreciation for the sacrifices of those who fought in the name of freedom. This particular quote extends gratitude to the soldiers who came from all over the world to aid in the fight against communist North Korea. It also recognizes the conflict's toll on civilians ― whose deaths accounted for over half of all Korean War casualties.

This figure amounts to a higher proportion of civilian fatalities than in World War II and the Vietnam War. For many who survived, life after the war included displacement and separation from relatives. Indeed, there are at least tens of thousands of relatives ― that we know of ― who remain separated by the inter-Korean border known as the 38th parallel.

As we enter the warmest months of the year in Korea, it is nearly inconceivable to consider the extremes of this war. From heat and humidity to severe sub-zero temperatures, the Korean War was fought across unforgiving and mountainous landscapes. Many died from frostbite and starvation. It is impossible not to join the students in gratitude for the immense bravery shown by the millions of soldiers and aid workers from more than 20 countries during the conflict, not to mention the ultimate sacrifices made by far too many for the freedom we enjoy today.

"I think it is important to learn about the Korean War because when more people learn about a problem, the more people have the urge to do something and then history will not repeat itself," wrote another student.

Another common theme among our students' voices reflects philosopher George Santayana's frequently cited warning that "those who cannot remember the past are condemned to repeat it." It is a mark of global citizenship to share responsibility for our world's future by learning from the past, and that is a key tenet of our education.

Schools have a vital role to play in ensuring that this collective memory ― and learning from it ― is passed on to younger generations. By actively learning about and remembering the past, we have the best chance of avoiding future conflicts like the Korean War.

One inescapable legacy of the Korean War we must remember, however, is the stark reality of separated families. There's no question that most Koreans support inter-Korean family reunions. According to government data released earlier this year, over 46,000 South Koreans were registered for a chance to be reunited with family members in the North. But time is running out as more than 30,000 of those registered were aged 80 or older.

"Remembering the Korean War is especially important because we live in Korea. It's important to know the history behind the country we live in and be aware of what happened, and furthermore, this war has not yet ended," a third student wrote.

The third and last theme resonates with the experience of moving to Korea from abroad and making a point of fully appreciating the history and culture of the country they are in. Strolling through Seoul today, one might forget how relatively recently the Korean Peninsula was in a state of widespread destruction.

One might overlook the overwhelming poverty that Koreans have lifted themselves out of. One might take for granted the collective strength and resilience shown in the face of one threat after another, from economic crises to a pandemic.

We are fortunate enough to enjoy the fruits of a Korea that has the confidence, capability and sheer will power to shine on the world stage. On this anniversary, we are also reminded that there is unfinished business.

In addition to the unification of separated families, there is the question of a peace treaty and the ongoing process of recovering the remains of those who were killed during the Korean War. Yet, based on the continued engagement of our youngest members of society, we can maintain hope for a better future as the memory of the war remains very much alive. 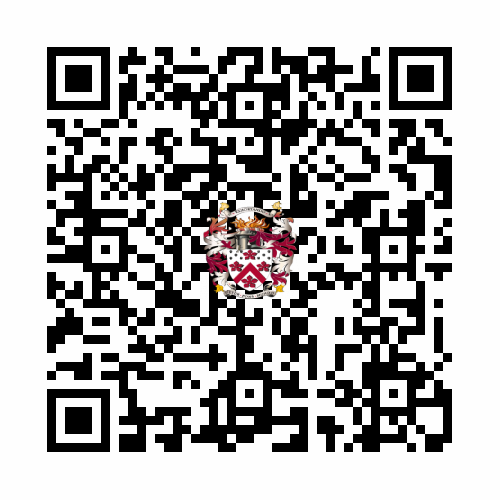