The group met at 5am on Saturday 9 June and there was a sense of anticipation in the air fighting to get through the dogged tiredness. Little did we know that we were about to have the experience of a lifetime. Passage through both Incheon and Manila airports was smooth and Wendy’s was a popular choice for lunch in Manila airport. The students would get plenty of opportunities to experience the culture of the Philippines later on.

On arriving in Tacloban we were met by Ester from ‘Volunteer for the Visayans’ and her team who were to be our hosts for the week. They treated us so well. Our baggage arrived two flights later but with Ester on the case no one was worried and the bags did arrive later in the evening after we had had a chance to shower and freshen up.

The first day began with an orientation and we were given a flavour of the community we would be working in. The Philippines is such a colourful and exciting place but the poverty on show is harrowing and unsettling. The highlight of the first full day in Tacloban was the sponsored kids’ dance presentation. They danced so well and were full of smiles. Our students reciprocated with a whole group performance of ‘Thriller’ and an assortment of other little acts.

The Monday was our first day on placement and the students on construction got a rude awakening when they realised they would be lugging bags of sand back and forth for three hours in the sweltering heat. Our student teachers found it hard going too and some remarked on how hard it was to keep going in the classroom and keep students entertained for three hours. We were all on construction the next day and in the afternoon there was a cooking session where our students helped to prepare a meal for the sponsored children. We all ate together, got to know each other better and much fun and hilarity was enjoyed by all.

On Wednesday, there was teaching and construction again and in the afternoon, we had an excursion to the Caluwayan beach resort. This window of free time and relaxation in an idyllic spot was very welcome for our exhausted builders and teachers.

By Thursday, our groups were really getting into the swing of things and we saw some highly accomplished teaching and some determined construction workers. Thank goodness for water though. In the afternoon, we cancelled our hike and had a reflection session in the hotel. We began to discuss how the funds we had built up could be best used to support the people in the Tacloban area. We had a cracking evening at a local Karaoke spot and there was some fantastic singing to be heard with K-Pop and modern pop in one room and 80s classics in the other, where the teachers were.

Then Friday rolled around and it was our last day in this fascinating little part of Peyte, Philippines. We were all on construction and it was hard going. Some students may have felt like throwing the towel in due to the arduous work and the thirty-eight-degree heat but in true Dulwich spirit we kept on going, ever mindful of why were there in the first place. We finished the day with a wonderful meal at the ‘Ocho’ seafood restaurant. We had made it through and were richer for the experience. A tremendous bond was created over the week among the students on the trip. We had learned something about the human spirit. In a part of the world that had faced disaster and in which the people had very little in terms of material possessions there was an indomitable spirit and so so many smiles.

At 4am on Saturday morning we left Tacloban. We were sad to leave Ester and her team in Tacloban and all the wonderful people we had met along the way. Who knows? Some of us may go back to this place and the experiences associated with it will live in our hearts forever.  As a group we can now say, ‘I love Tacloban’. 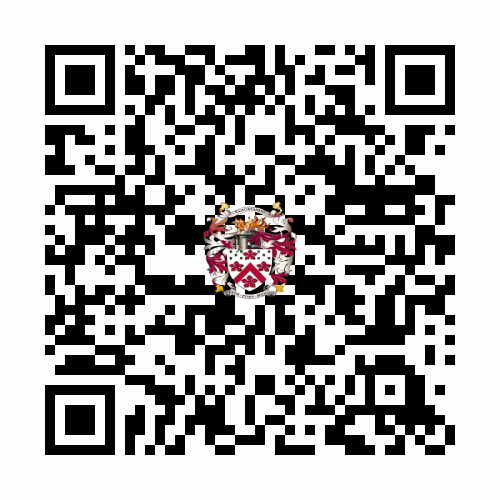