This year’s Chuseok theme at Dulwich College Seoul is ‘K-Cartoon’ and we have invited a special guest to support acknowledging the theme. Ms Kim Seo Young, a mother of two children in the Primary School, who is a famous voice actress in Korea, came to school to share her expertise with the students on Monday 10 September. She has demonstrated some of her work in animations and movies during the workshop and gave students 5 important tips to become a voice actor.

After this session, students who were interested in voice acting auditioned to take part in a short animation clip that was shown during Chuseok assembly. The successful candidates were invited to a voice acting workshop last Saturday and each student's voice acted as one of the characters from the clip at a professional dubbing studio. Ms Kim’s workshops were offered to other year groups in the Primary School during our Chuseok celebrations at the Friday assembly. 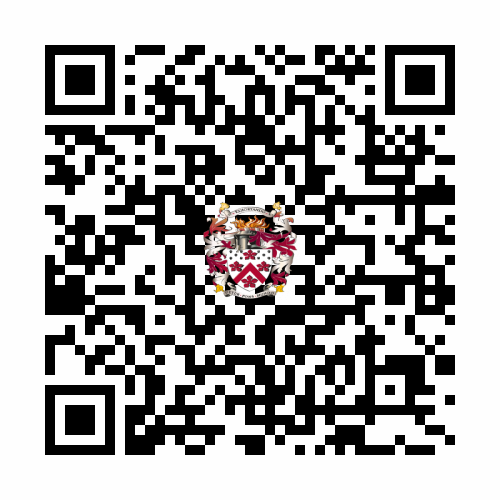