It was a great pleasure for representatives from Dulwich College Seoul to be involved with the 2017 Lindenbaum Harvard Festival. Heilani K, Judith L and I took part in this week-long Orchestra Festival, culminating in performances at the Goyang Arum Nuri Arts Centre and in the Korean DMZ. It is a festival intended to show a desire for peace through musical performance. It was particularly special to be able to perform the traditional Korean song Arirang outdoors in the DMZ last Saturday 12 August with the full orchestra and choir facing to the North.

The festival director, Mr Hyung Joon Won, has been running this festival for many years. It is his goal to one day be able to hold joint performances with North Korean musicians.

This prominent festival was featured on several news channels, including:

Whilst mainly focused on the performances, the Festival also gave students the opportunity to work with students from the Harvard Radcliffe Orchestra; an orchestra comprised of students from Harvard University, and one of the oldest orchestras in the USA. Students had the opportunity to learn about life at a leading university, entry procedures/requirements and the importance of being able to show full involvement and leadership within extracurricular activities in interviews.

It was a great music festival and a great way to express our desire for peace. 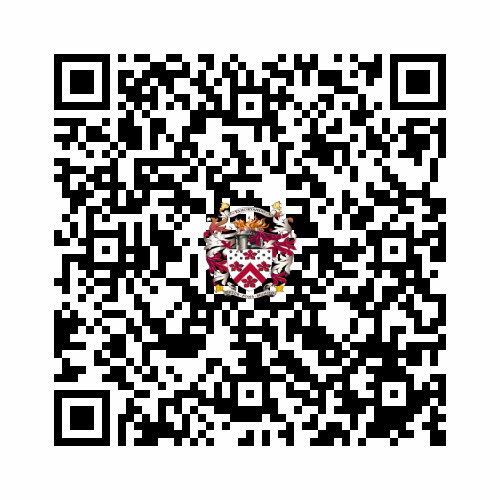