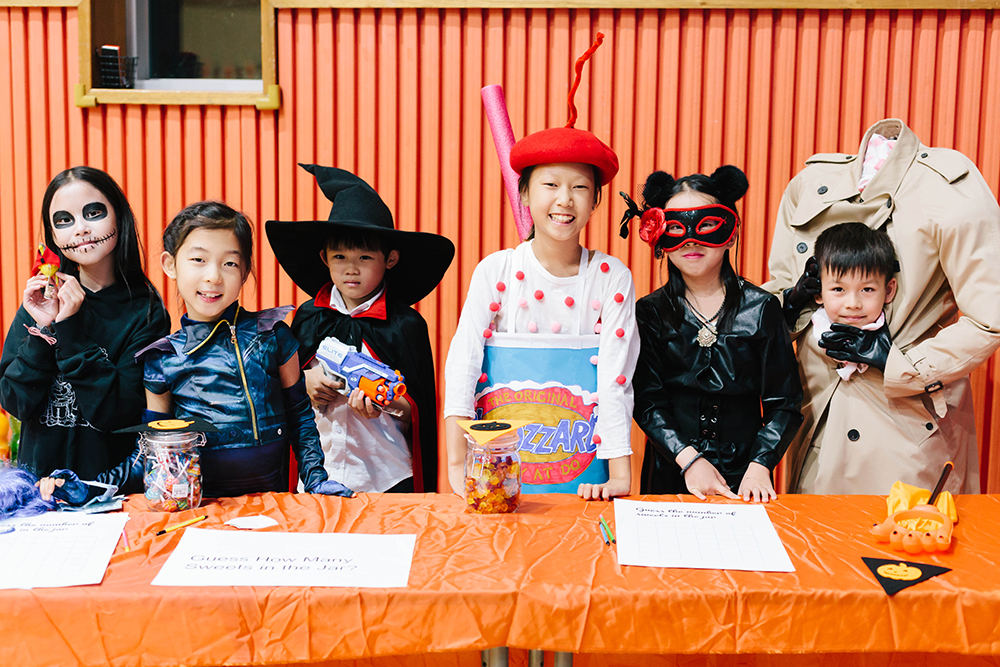 "Before the holidays, most of you went to the Halloween disco. We raised lots of money for an orphanage called Open Arms Korea to help orphans who do not have parents. We raised 1,135.000 won. Amazing!

We found many tasty recipes. Ms Burnett and Ms Campos chose some of the easy and scrumptious ones. The next week of the ECA, one group, went downstairs to the kitchen and baked cupcakes and brownies. The other group made the Oreo Spiders and Spooky Marshmallow Kebabs. There were two groups who made these tasty treats. We ran the stall at the Gym where the Halloween disco was being held. We had many good treats and sweets and had lots of fun. We sold lots of food and drinks and everyone enjoyed them. We also collected donations for the Halloween disco. We set up a stall in the Gym to sell all of the treats. It was a success!

All the money that we raised went to the charity, to give the orphans a happier time." 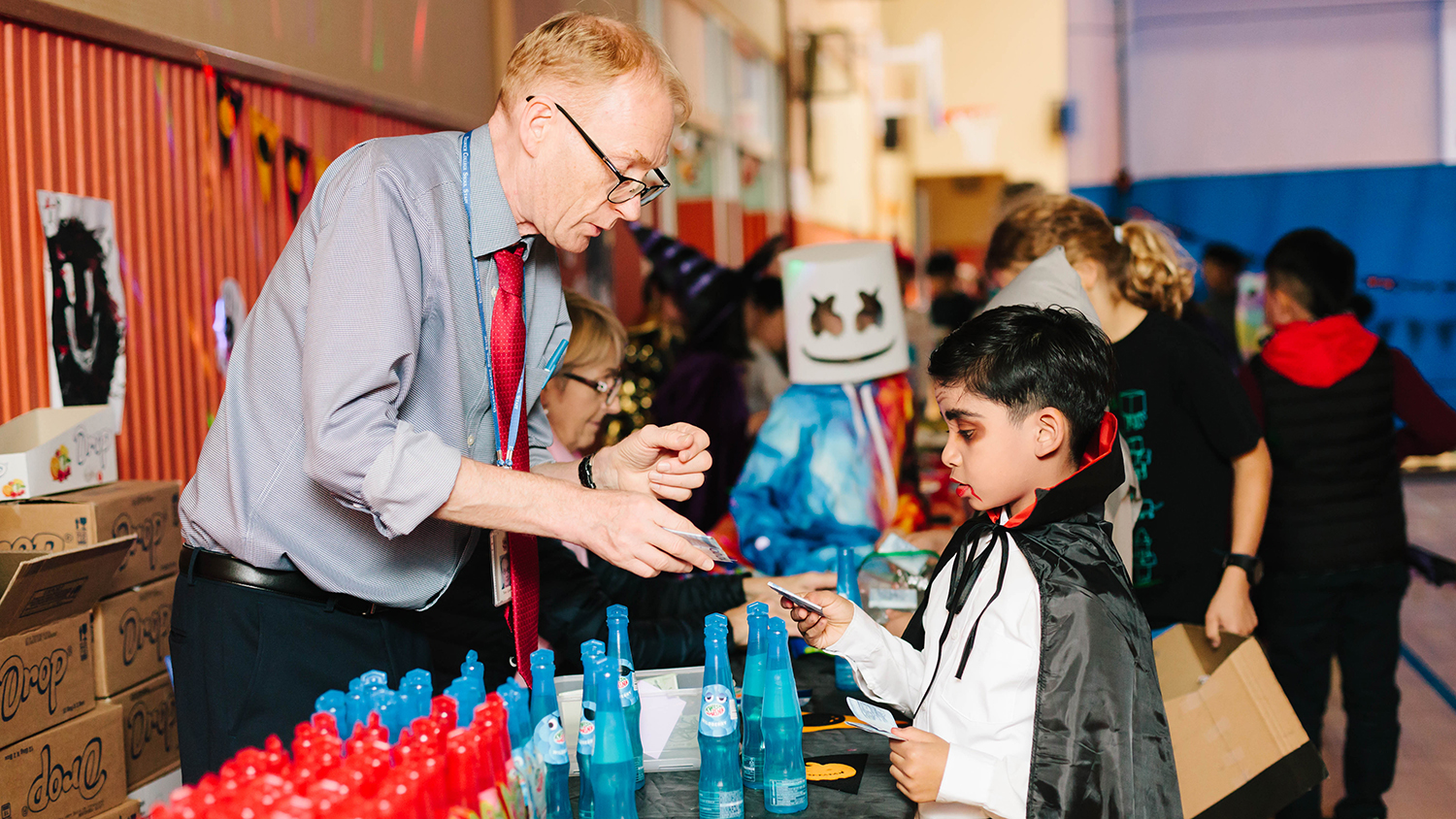 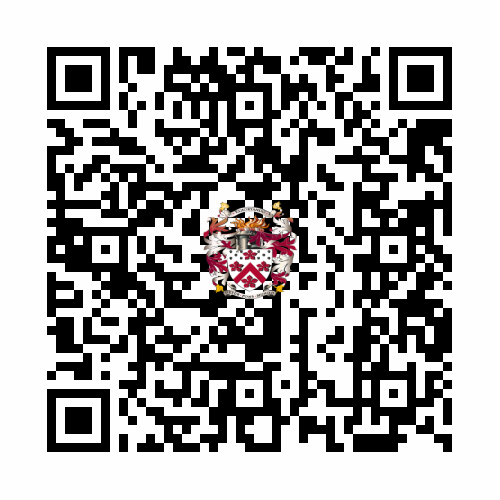