Head of Mathematics, Chris Krnic, flew to the awards ceremony in London to receive the distinguished accolade on behalf of Dulwich College Seoul.

“After winning the Teaching Initiative of the Year at the British International School Awards 2018, we are delighted to receive this award again in the expanded version known as the International School Awards,” remarked Graeme Salt, Head of College at Dulwich College Seoul. “Our initiative is focused on Years 7 and 8 (Grades 6 and 7) Mathematics programmes and we believe this successful model can have a significant impact in other subjects across the school as well. We also plan to share our model with eleven other Dulwich schools in the near future.”

Dulwich College Seoul was recognized for a newly developed education model in which mathematics students are grouped by ability for each unit in the curriculum, rather than for an entire academic year. In this model, students take a multiple-choice diagnostic assessment before each unit of study, which provides class structures that are regularly and formally subject to change based on ability in future topics rather than performance in previous ones. As a result, the school removed the long-term stigma of certain students being in the “bottom set” and allowed students to receive a balanced exposure to teachers in a fluid system. The school found clear evidence that a fluid grouping structure improved learning across all ability levels compared to traditional year-long fixed settings.

The International School Awards are hosted by International School Leader Magazine and sponsored by Pearson, a global educational publishing and services company. The awards recognize outstanding schools in a total of 12 categories each year. This year the awards were open to all international schools for the first time and over 200 nominations were accepted. 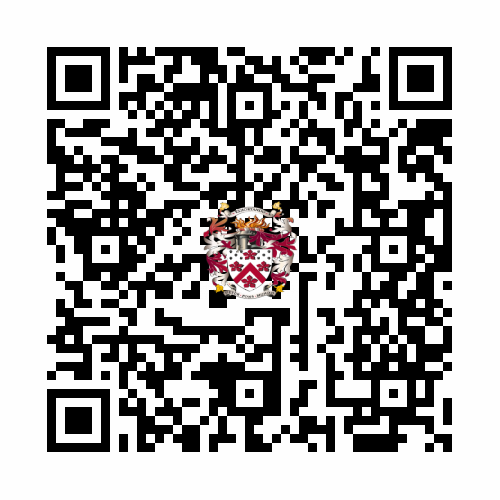