Dulwich College Seoul Girls completed a historic double by beating DCS for the 3rd time this season. A narrow but deserved victory capped a remarkable first season for the Leopards in which they remained unbeaten for every match.

In finals, anything can happen and Dulwich College Seoul were not going to be complacent in the knowledge that last season CDS finished 5th in the regular season and then won this end of season play-off.

They set off to the perfect start when midfield general Karlie scored an absolute screamer, smashing the ball home from just inside the opposition half. A free-kick came back off the Dalton wall and captain Karlie let fly with a perfectly flighted strike that flew over the despairing CDS goalkeeper for what must surely be the goal of the season.

Having not conceded a single goal all season Dulwich College Seoul could have been forgiven for thinking that this was job done. However, the unthinkable happened when CDS played a through ball over the Dulwich College Seoul defense, Evie rushed out to clear but could only kick it to a Chargers attack who squeezed the ball into the unguarded net from a tight angle.

With this being the first time the Leopards have suffered a setback it was interesting to see how they reacted. As with all top teams they did not panic, kept playing and attained their reward. Another of Julie's runs and shot ended in a handball by the Dalton defender and another penalty was awarded.

Karlie again stepped up in a carbon copy of the semi-final, knowing that a goal would win the match. This time she was not to be denied and an expertly struck shot doubled her own and the teams tally for the match. Dalton this time could not respond and as the final whistle sounded the Dulwich Invincibles were crowned as double champions!

WOTM - Karlie: What a time to step up and score your first goals of the season. The first a 40-yard screamer and then nerves of steel to score the late winner from the penalty spot. Captain Karlie led by example throughout, pulling her team over the line to victory. 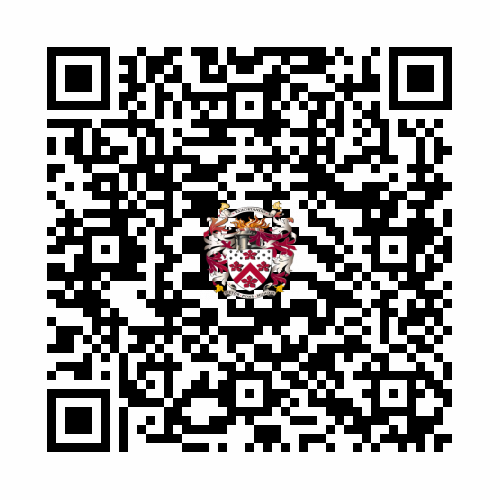