Our animators of the future had the privilege of meeting ‘Tonko House’ animator, Robert Kondo on Monday. During his visit, a lucky group of Senior School artists were involved in a fascinating and inspiring ‘question and answer’ session. 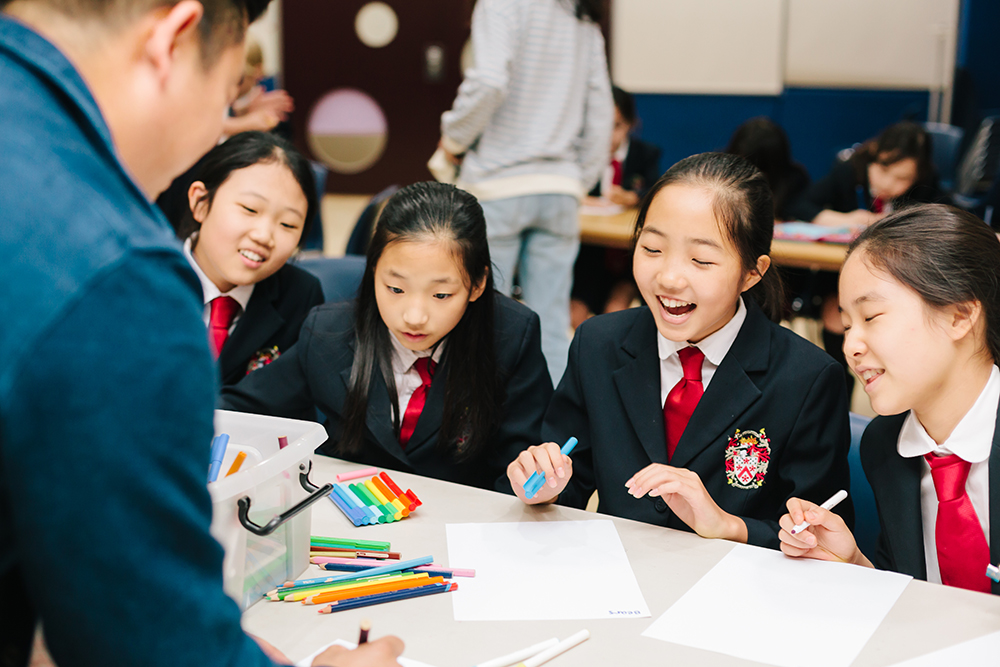 The ex-Pixar artist spoke of his impressive portfolio working on films such as Monsters University and Ratatouille, as well his Academy Award nominated film with ‘Tonko House,’ The Dam Keeper. Our students gained valuable insight into the processes and demands of working as an animation artist and were undoubtedly inspired by his creative journey. 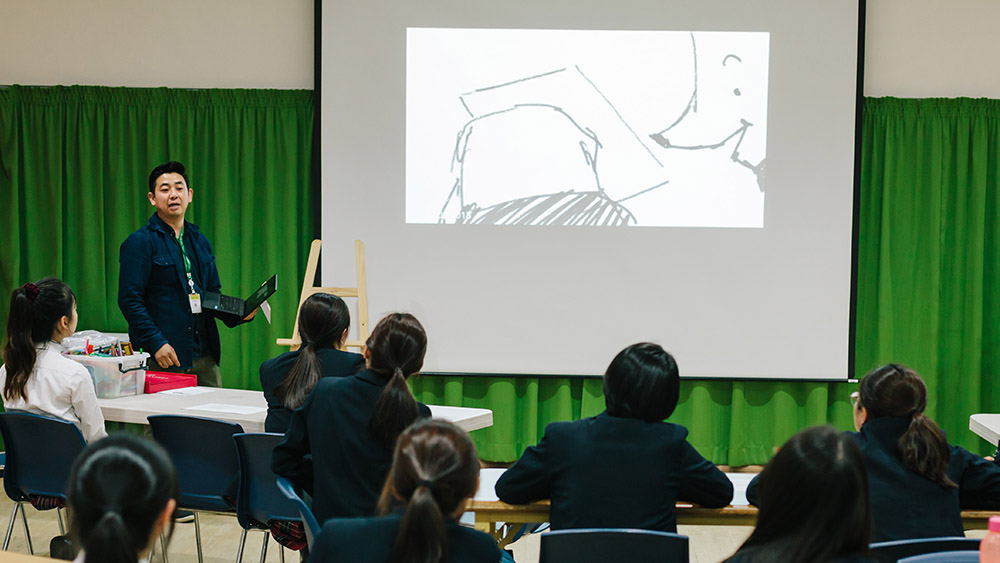 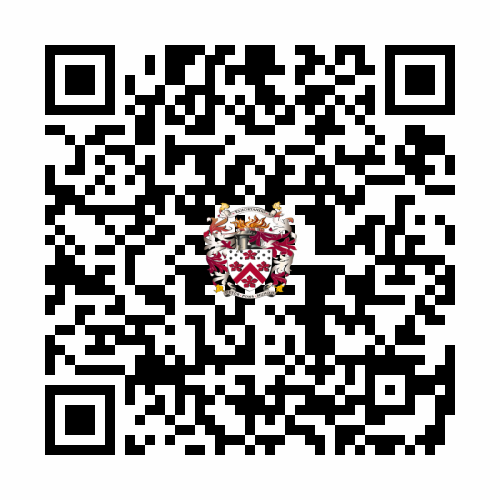