The Middle School Football season kicked off with a bang on Saturday, coming home unbeaten from the Middle School Jamboree at Seoul International School. The first match saw our girls win 5-0, with some great football being played out from the back and clinical finishing up front. The second game followed on from the first, with a 4-1 result being the end product. A scare for our girls, conceding the first goal after just a few seconds, turned out to be great motivations as they responded by scoring 4 without reply.

The girls went into their last game, against what was arguably the strongest team at the jamboree, full of confidence. This was displayed by the girls playing some lovely possession football, putting everything they have learnt so far this term into practice. An absolute rocket of a shot from the opposition, the only shot they managed all game, went sailing into the top corner to give them an 1-0 lead. Again, this did not worry our girls. 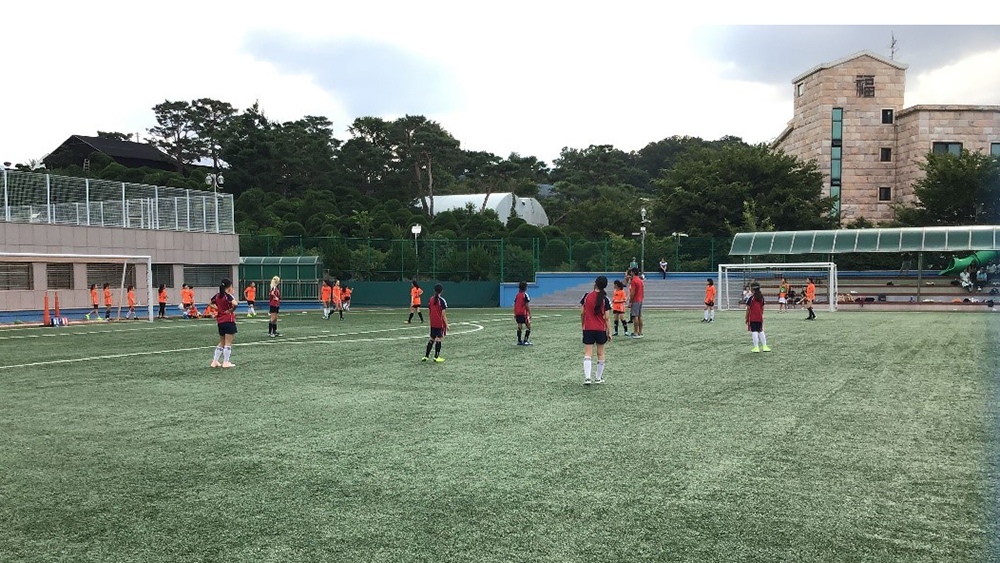 They maintained their confidence and belief in themselves and continued to pressure the opposition goal. If it was not for some last ditch defending and some great saves by their goalkeeper, our girls would have been out of sight. Instead, it was a battle right to end with Chloe picking up a cleared shot about 15 yards out and coolly placing her shot through the keepers legs, for what was a fully deserved point.

The next Jamboree for the girls is on the 21st September. 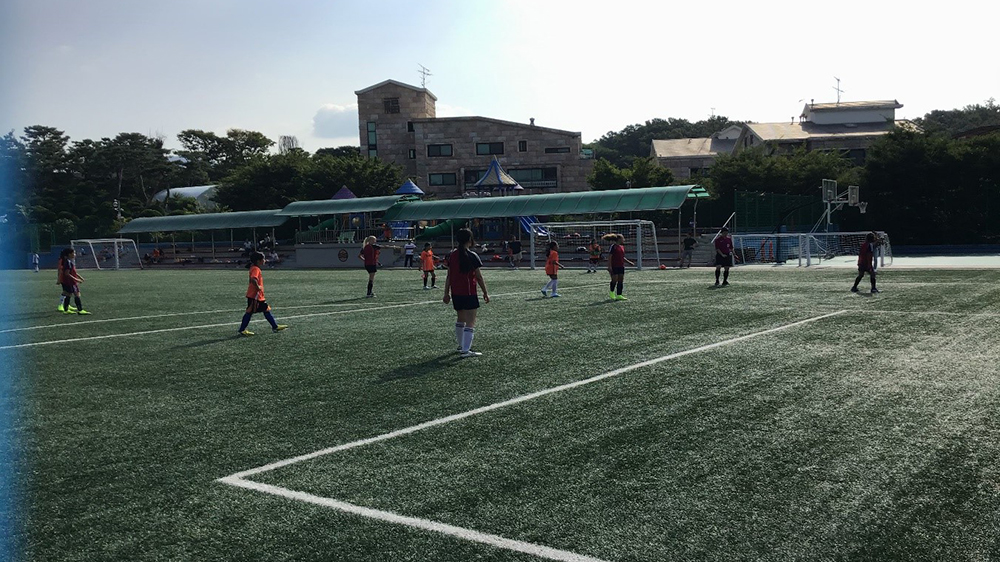 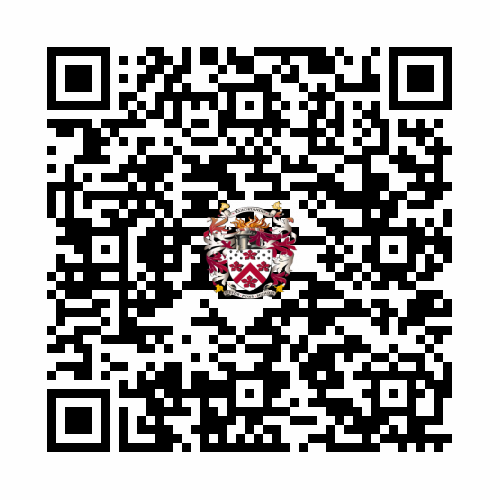