The Year 10 GCSE Drama group returned from Shanghai, after performing in The Dulwich Royal Shakespeare Company Festival. They devised and performed a physical theatre interpretation of the character of Leontes from The Winter’s Tale. They were also amazingly professional in their responses in workshops with practitioners from the UK and in their interaction with students from other schools. The piece was described as ‘visually divine’, ‘on another level’ and a superb demonstration of high functioning ensemble, by the members of the Royal Shakespeare Company. The company will perform to the Primary School and Senior School pupils, as well as for friends and family in a separate performance open to all, during the next week. 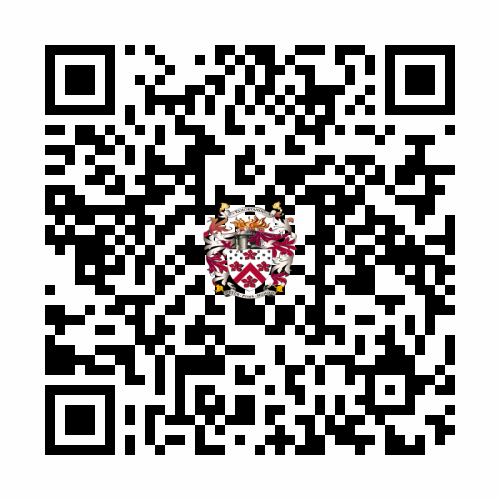