Dulwich College Seoul received Teaching Initiative of the Year at the British International School Awards 2018 on Monday 22 January 2018. The awards ceremony was held in London, England and two of our teachers, Neil Gorton and Chris Bonnet, received the distinguished accolade on behalf of Dulwich College Seoul.

“We are very honoured to have received this award, which recognises our achievements in improving Mathematics education for our Primary students,” remarked Graeme Salt, headmaster at Dulwich College Seoul. “The British International School Awards, or BISAs, represent significant achievement for numerous schools around the world which follow a British curriculum.”

Dulwich College Seoul was recognised for an initiative which addressed a weakness in Primary School mathematics education. We noticed that it was not uncommon for our Primary School students to attend extracurricular evening schools, or “hagwons” in Korea, where emphasis is placed on short-term unit test results. As a result, we observed a high level of forgetting from term to term, and a unique difficulty in using mathematics skills across different topics. To shift focus to long-term learning, we researched the issue and implemented a solution based on UCLA Professor Robert Bjork’s work on the “Interleaving and Spaced Practice Approach (IL/SP).”

As part of the initiative, we changed our curriculum from traditional blocks of content to spacing and interleaving mathematical topics, and systematically challenged students to retrieve knowledge and skills in topics after a gap of a week. The practice developed long-term memory for the application of mathematical knowledge and generated many opportunities for the crossover of skills. Over the three-year project, evidence from assessments and surveys have shown an increased confidence in applying mathematical principles and improved achievement.

“To date, the programme has been a success and over 87% of the staff surveyed in June 2017 believed IL/SP had improved or significantly improved their mathematics teaching practice after the first year of the initiative,” said Mr. Salt.

Dulwich College Seoul was one of ten category winners at this year’s BISAs. The awards were launched to recognise excellence in British schools overseas, celebrate the success of the sector and help set benchmarks in best practice. 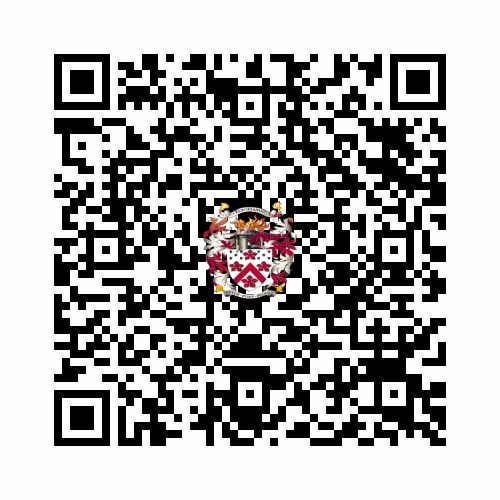